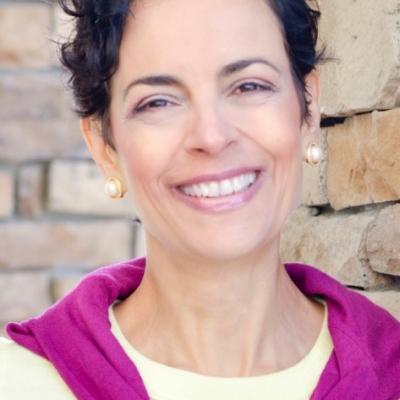 Banu Valladares has an extensive non-profit background in education, the arts and humanities, specializing in forming strategic partnerships with national, state and local agencies. She has served with the NC Humanities Council, the NC Arts Council, and SonEdna where she was the Executive Director. Banu moved to Charlotte from Venezuela to attend UNC-Charlotte and called Charlotte home until 2004. She returned to Charlotte in 2014 after posts in the triangle area of North Carolina and Mississippi. A former Spanish, English, and English-as-a-second-language instructor and teaching artist, Banu returned to her roots of bilingual education in 2017 in the role of executive director of Charlotte Bilingual Preschool. She shares her passion and expertise at the local and state level through service on the Arts & Science Council’s Board of Directors, the regional chapter of Bilingualism Matters Advisory Board, the Mecklenburg County Early Childhood Executive Committee, the Governor’s Early Childhood Advisory Council and is proud to join the North Carolina Early Education Foundation’s board in January of 2019.